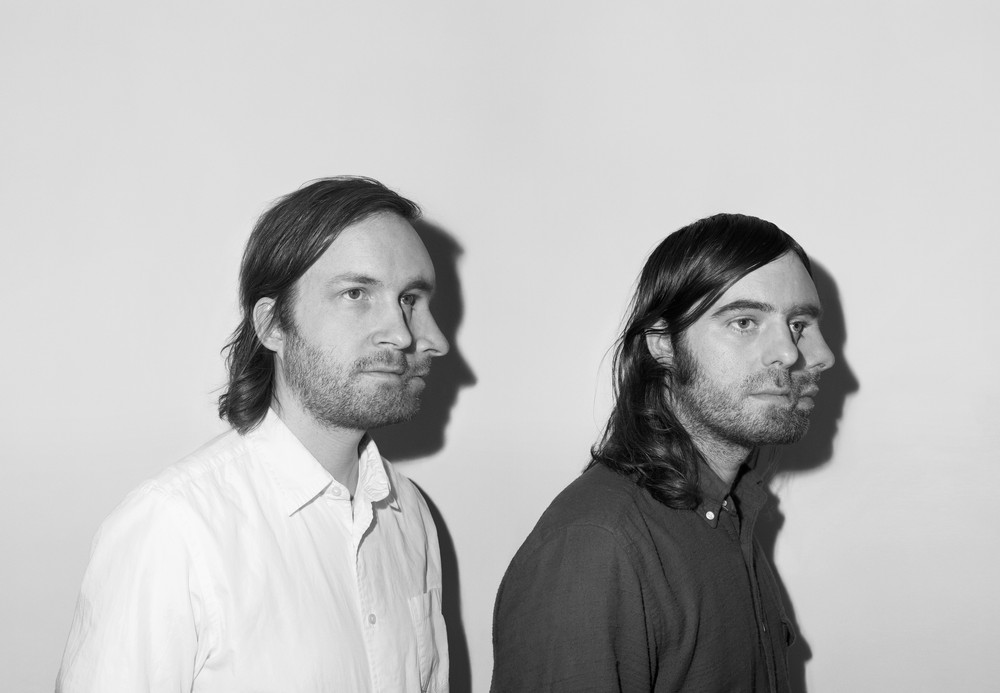 A few months ago when India received the news of American rocktronica act, RATATAT making their first appearance in the country, it was hard to calm down the storm they stirred up. Known for making eclectic instrumental compositions, RATATAT are also noted for the carefully selected visual displays during their live sets, all in all making their performance an audio-visual delight. The duo consisting of Evan Mast and Mike Strout, outperformed the hype they created with an exceedingly spectacular gig at the ‘Magnetic Fields Festival’ held at a 17th century palace in Alsisar, Rajasthan this December. We at The Bangin Beats got a chance to interview them just before they went on to tug at their guitars and the heartstrings of their Indian audience for the first time!

TBB: How does it feel to be in India for the first time, and how do you like the venue?

Mike: It’s the most amazing venue we’ve ever seen!

TBB: Did you guys get a chance to catch any of the performances yesterday?

Mike: Not too much, I was hanging around the DJ’s in the desert for a bit, it was fun.
Evan: A little bit. I saw some stuff on the stage, I didn’t know what it was called but it was a guy with the red hair (referring to ‘Bass Sekolah’)

TBB: Which artist would you consider to have influenced your music the most?

Evan: That guy with the red hair (laughs)
Mike: One big one is Queen… Brian May.
Evan: Yeah, I’m also gonna go with that one, sounds good.

TBB: Do you plan to experiment by adding lyrics to your music ahead in future or sticking to instrumental?

Evan叉叉电竞官网,炉石竞猜,电子竞技比赛: Probably sticking to instruments, it’s sort of more where our talent lies.

TBB: How do you feel about artists adding lyrics to your music and reworking your tracks?

Mike: We usually don’t like it (laughs)
Evan: It’s flattering that people would be inspired to do that but it usually doesn’t sound very good to us.
Mike叉叉电竞官网,炉石竞猜,电子竞技比赛: It’s definitely flattering, but we kinda like the sounds how they are. 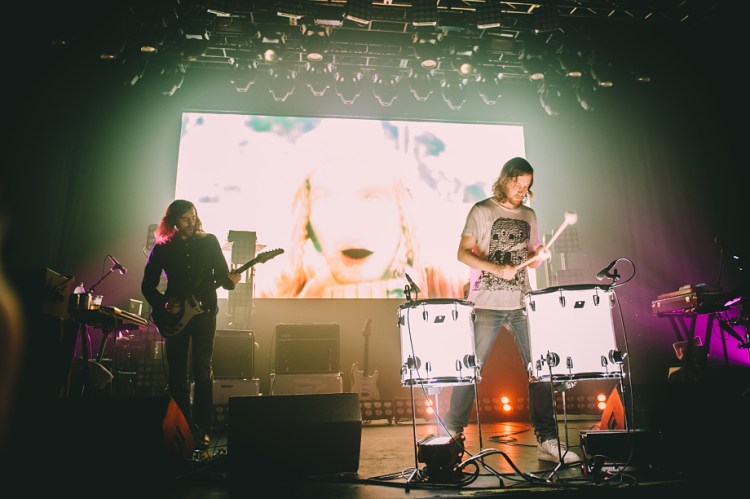 TBB: There was a long gap after you guys released ‘LP4’, before ‘Magnitique’ came out. How did you guys utilise this time, and what inspired you to produce ‘Magnifique’?

Mike叉叉电竞官网,炉石竞猜,电子竞技比赛: Well, we did a bunch of recording in that time. We went on five different trips, so we were working on the record kinda in spurts like few months here, few months there. And we both kinda worked on just separate stuff as well so we were still doing music pretty much most of the time.

Evan叉叉电竞官网,炉石竞猜,电子竞技比赛: We were working on stuff together, just not all the time. We’d also been touring and making records for 10 years or something at that point so we just wanted to have a substantial break. So it was good because we had that much time off to start appreciating touring again, being away from it for so long and then doing it again.

Mike: I felt like I started listening to music again (laughs). With constant touring and working on our own stuff, there just wasn’t enough time to listen to other people’s music. So I got really into it, listening to records again.

TBB: Could you tell us a little bit about your song writing process and how it has changed over time?

Evan叉叉电竞官网,炉石竞猜,电子竞技比赛: Basically, there’s not a lot of formula to it. We kinda just get together and start throwing ideas around, and when something starts sounding interesting then we sort of follow that lead and just react to what happens.

Mike叉叉电竞官网,炉石竞猜,电子竞技比赛: we generally write every thing… like we’ll go on a trip and bring all our equipment with really no ideas and nothing concrete ready so we’ll just react to each other in the studio. That seems to be the most fun way to do it. I think most bands would probably write songs separately at home or something and then go into the studio and record them but the recording and writing [for us] is all combined. All the sounds are really important.

TBB: So, what happens to the songs that don’t make the cut into the album?

Mike叉叉电竞官网,炉石竞猜,电子竞技比赛: Nothing (laughs). I haven’t heard them since. Some times we’ll go back and hear something in an old song but it’s generally more fun to start something new.

TBB: Are you guys currently working on new music or any project?

Mike: Just been touring pretty much since April. We don’t have that much time right now.
Evan: We should have some time next year to get back into it.
Mike: Yeah until the next two months.

TBB: How would you wish your music to be described as?

Mike: Studio
Evan: Right now, I’ll kinda go for hanging out at this Palace, but touring is pretty great.
Mike叉叉电竞官网,炉石竞猜,电子竞技比赛: Well yeah, this is an exception

TBB: Who would your dream collaboration be with?

TBB: Favourite track off of ‘Magnifique’?

TBB: Most played music record on your playlist at the moment?

Mike: Mmm… Jeez.. I don’t know, Bob Marley (?). Not really sure (pauses) sorry this is very distracting! (points at some women stretching on the porch in front)
Evan: I’m into this Van Dyk Parks’ record lately.

TBB: Finally, do you have any message for your Indian fans?

Mike叉叉电竞官网,炉石竞猜,电子竞技比赛: We didn’t even know about you! We had no idea we had any fans over here.

TBB: You do! Quite many actually.

Mike: Yeah this has been an eye opener. Thank you for checking us out!