What a month it has been for music! While August saw some stunning releases from the likes of Skrillex, Arjun Vagale, Martin Garrix and Avicii, September has been a humongous month for music fans around the world! With the likes of ODESZA and Illenium who put on a spectacular show, we were also treated to some real gems from multiple Indian artists including Oceantied, Disco Puppet, Raka叉叉电竞官网,炉石竞猜,电子竞技比赛 amongst others.

叉叉电竞官网,炉石竞猜,电子竞技比赛As the month comes to an end, join us as we take a look at the Top 10 Releases of September 2017. 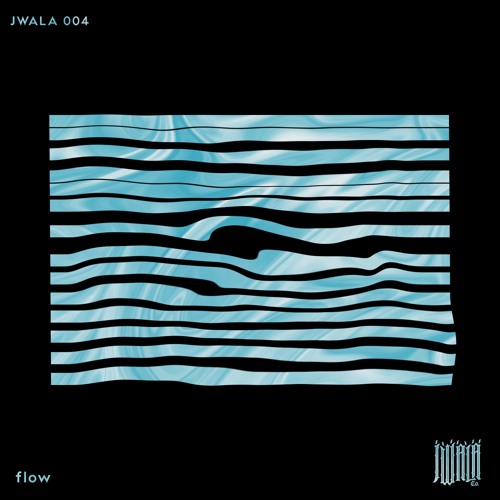 With the release of Indian collective Jwala‘s fourth compilation ‘Flow‘, we were treated to a work of pure genius which certainly stood out as the best out of the lot! Titled ‘Mute Prayers’, the left field glitch-filled masterpiece by Murane Athma 叉叉电竞官网,炉石竞猜,电子竞技比赛is a must listen and truly deserves a place amongst our Top 10. 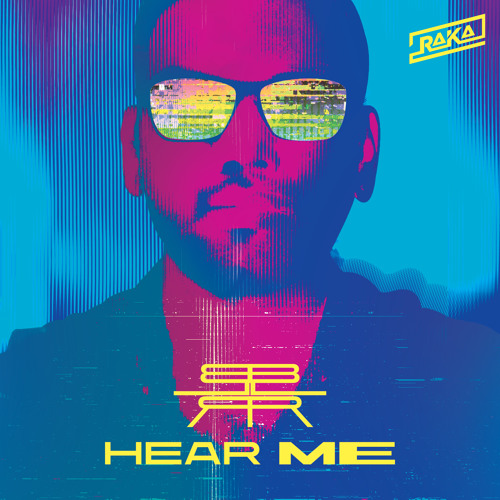 Bangalore-based producer RAKA decided to cause some major damage with ‘Hear Me‘ this month! Known for his experimental, street-inspired take on the bass genre, the first single off his upcoming BLR EP holds no prisoners as the track’s ruthless demeanour turns out to be its most defining characteristic. Led by a growling sub-bass and a ridiculously invasive percussion work which knows no bounds, the dance floor killer sees the enigmatic producer’s sampling game at its finest. All all-out assault on your aural senses which deserves to be listened to, watch out for the man himself as he gears up to unleash his debut EP. 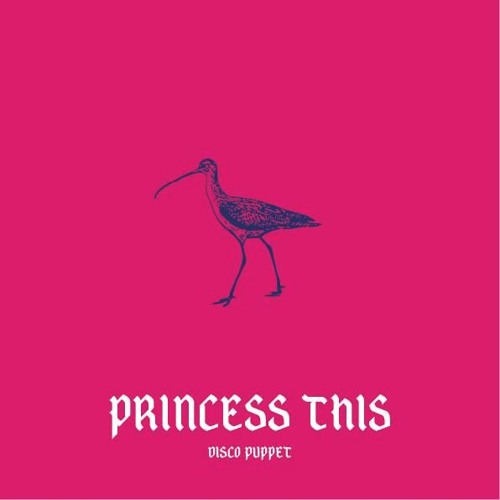 Bengaluru-based musician and producer, Disco Puppet aka Shoumik Biswas released his brand new album ‘Princess This‘ this September! A raw, yet complex body of work which saw him showcase his genre defying sounds and left field take on electronica, the track which has been constantly on repeat and makes our Top 10 is ‘Cheese Chase‘. 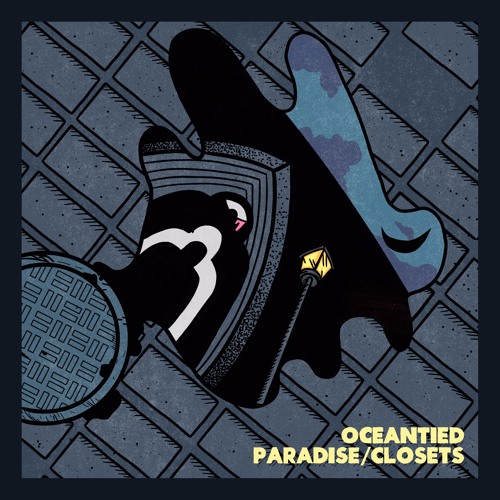 While it certainly feels like a Bengaluru takeover, yet another name to grace our list from the Garden City is none other than Oceantied. The RBMA Montreal graduate has been making some big moves lately! And to further cement his position as one of India’s finest acts, Ketan Bahirat recently released his exceptional two-track EP! With the track ‘Closets叉叉电竞官网,炉石竞猜,电子竞技比赛‘ featuring Benkii, he draws a dreamy narrative courtesy a surreal vocal effort and an outstanding production work which sees the DASTA co-founder further explore different sonic territories. 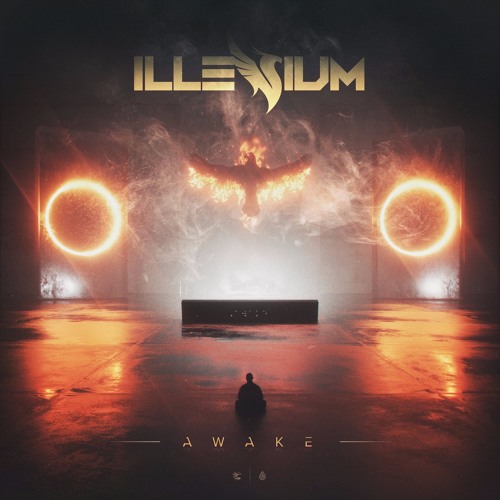 Bass music proponent Illenium isn’t a new kid on the block. Having held on to his position as of the hottest artists in recent times, the Denver native officially stamped his authority on the scene with the release of his spectacular debut album ‘Ashes‘ earlier last year. And now after mesmerizing listeners with multiple singles throughout 2017, his highly awaited sophomore LP ‘Awake‘ finally made its way to listeners. Boasting of some of his finest and most diverse works till date, he showed off his musical prowess with the stellar cut ‘Taking Me Higher‘ which not only stood out owing to its mellow sound, but also saw Nick Miller treat us to a whole new side. And boy, are we excited for his future creations! 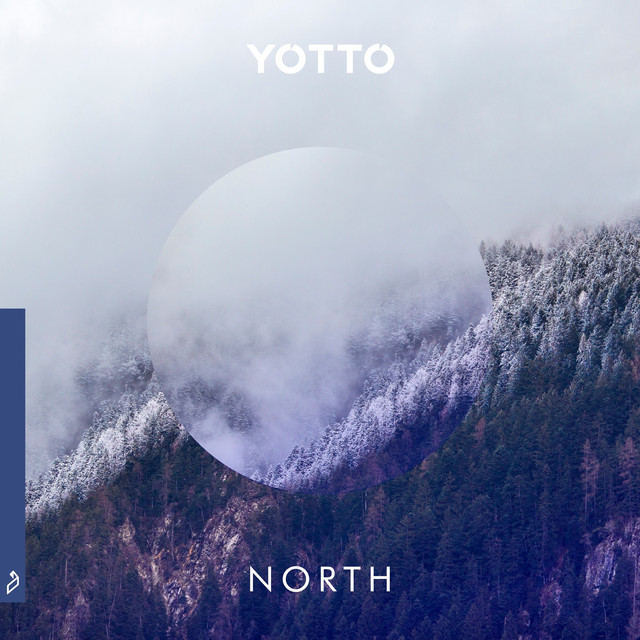 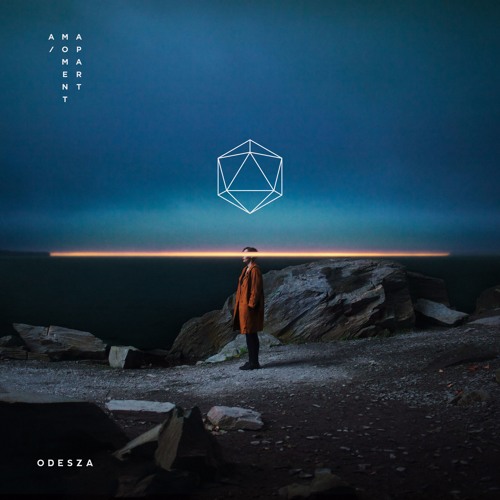 ODESZA returned this September with their third studio album ‘A Moment Apart‘! After what certainly had been a long wait, the stunning LP lived up to fans’ expectations and provided us with multiple impressive cuts. And the one which might be the most memorable out of the lot is ‘Across The Room‘. Teaming up with famed gospel and soul singer Leon Bridges, the gorgeous effort is the perfect culmination of both the acts’ stylistic features and sounds. 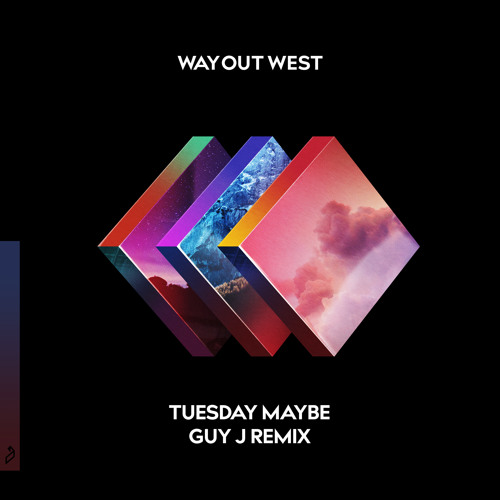 Following the success of Way Out West‘s stunning fifth studio album ‘Tuesday Maybe‘, September saw the highly awaited release of its stunning rework courtesy Israeli maestro Guy J. With a groovy, intriguing bassline, atmospheric synths and striking percussion, the ‘Lost & Found’ hitmaker took the original to dizzying heights with his own interpretation of the track. 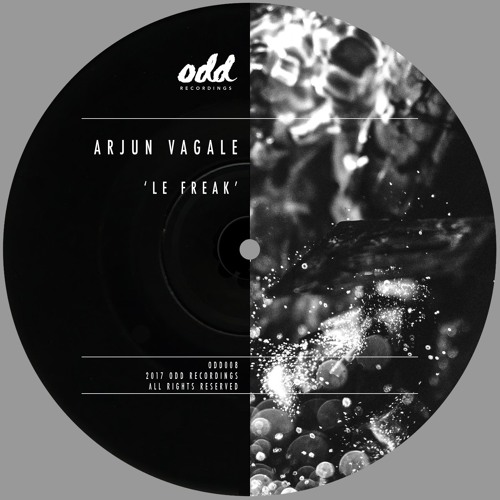 Anyone who’s followed Arjun Vagale‘s trajectory this year will comfortable tell you that the techno kingpin is at the top of his game. With some incredible releases under his belt this year, including the stellar ‘Liquid‘ on Drumcode, as well as ‘Modmatrix‘ on his own imprint, Arjun returned to action with two absolutely incredible tracks this month! Released via Odd Recordings, his brand new effort titled ‘Le Freak叉叉电竞官网,炉石竞猜,电子竞技比赛‘, is a fine display of cutting edge production, with a driving bassline, vocal chops and dark synths strewn all over. 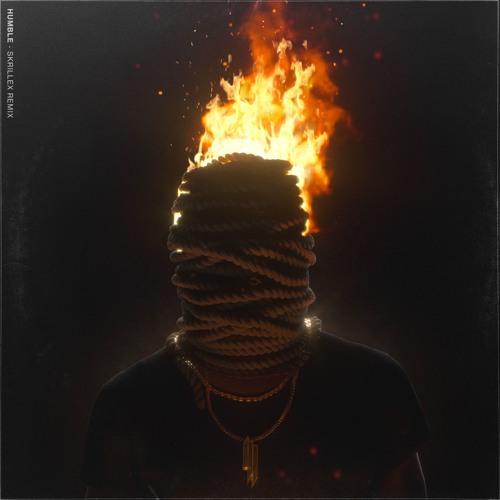 Crowning itself as No.1 release for September 2017, Skrillex‘s monstrous remix of Kendrick Lamar‘s ‘HUMBLE.‘ was finally uncaged this month! A raucous, yet eclectic display of his musical prowess, the rework kicks off with K Dot’s acapella from the original before a thundering percussion adds towards the tension which continues to constantly build up since the beginning. Thunderous horn kicks are landed upon listeners left, right and center as Skrillex crafts a monstrous breakdown which surely sounds like the perfect culmination of trap and hip-hop.