It’s that time again! October turned out to be yet another packed month for music fans. And while September saw some stunning releases from DJ Snake, Silk City, Paraphoniks and more, the final quarter of 2018 was kicked off by some stellar new music from the likes of Martin Garrix, Bad Bunny and Drake, RITVIZ, Ezzyland amongst others. So without further ado, head down below and take a look at the Top 10 Tracks of October 2018. 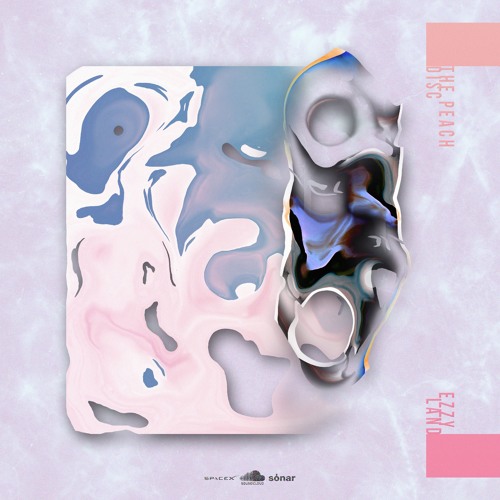 If you ever wonder what music might sound like in the future, look no further than Ezzyland. The Chennai-based producer continues to justify his immense talent with his outstanding, forward thinking creations. And come October, Sidharth Ezhilan returned to action with his latest album, ‘The Peach Disc‘. While choosing a single track out of this extremely prized lot wouldn’t ideally do justice to his masterful body of work, ‘Bubblegum Pizza叉叉电竞官网,炉石竞猜,电子竞技比赛‘ does manage to edge past all the others to capture the underlying essence of his newest release. Highlighted by the track’s choppy beats which are given company by its lush chords, a sparkling melody and a whole lot of vigour, Ezzyland’s work makes sure to hit all the right notes. 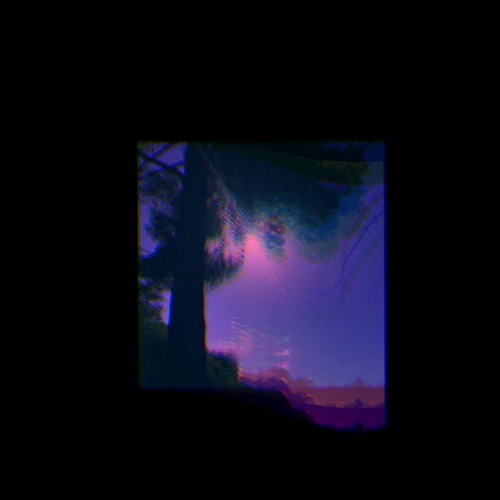 Mumbai-based producer Dropped Out just hasn’t managed to put a wrong foot forward throughout 2018. And come October, we saw the young talent dish out his latest release, ‘Stay‘. Having resided within the chill spectrum of electronic music with most of his releases, ‘Stay叉叉电竞官网,炉石竞猜,电子竞技比赛‘ proves to be the finest of the lot as the transcendental record weaves a breathtaking soundscape for his music to thrive in. Accompanied by ethereal vocals which carry forward this beautiful instrumental, Rishi makes sure to keep you engaged and send listeners to the deeper levels of his sonic world while taking them on an absolute rollercoaster of a journey. 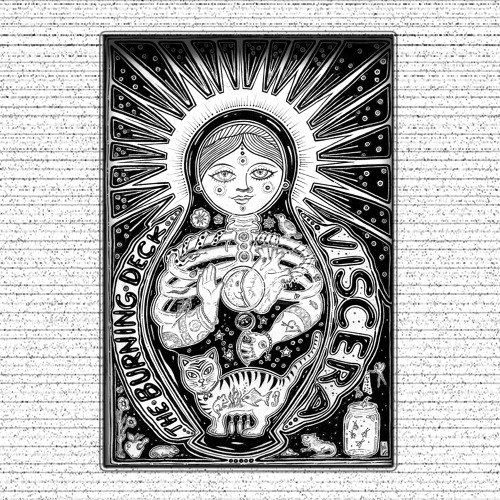 Mumbai/Bangalore based film score composer, bassist and electronic artist Sandeep Madhavan returned to action this past October with his stunning new ‘Viscera‘ EP under his The Burning Deck project. A stellar 4-track project on which each record portrayed a unique story, ‘Astray‘ finds a spot in our Top 10 which saw Sandeep team up with Bengaluru-based act Pardafash for a dreamy, yet bold offering. Led by Sandhya Visvanathan’s fleeting vocal work, the ethereal creation ebbs and flows beautifully as this abstract, electronic piece goes on to craft a superlative experience for listeners. 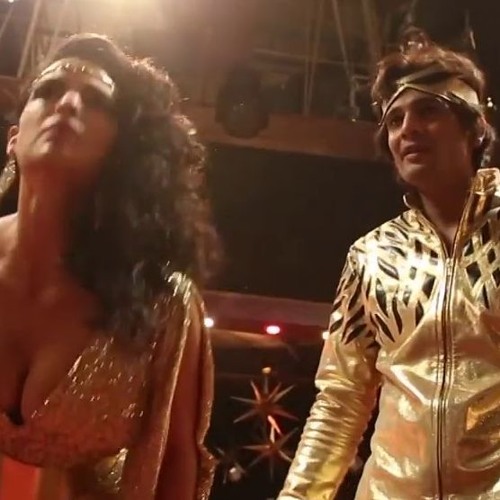 There’s not much that zzz can possibly go wrong with, and when it comes to Mumbai-based producer Brij Dalvi’s lo-fi dedicated alias, listeners can always look forward to being treated to re-imagined versions of some classic originals and quirky samples of the highest quality. And come October, we saw him team up with fellow bass music producer Blurface for a brilliant take on Bappi Lahiri’s 1987-released classic, ‘Zindagi Meri Dance Dance‘. An enthralling and extremely fun effort from the two that is ought to get you in the groove, ‘veenuss‘ easily stands out as one of the most fascinating releases of October 2018. 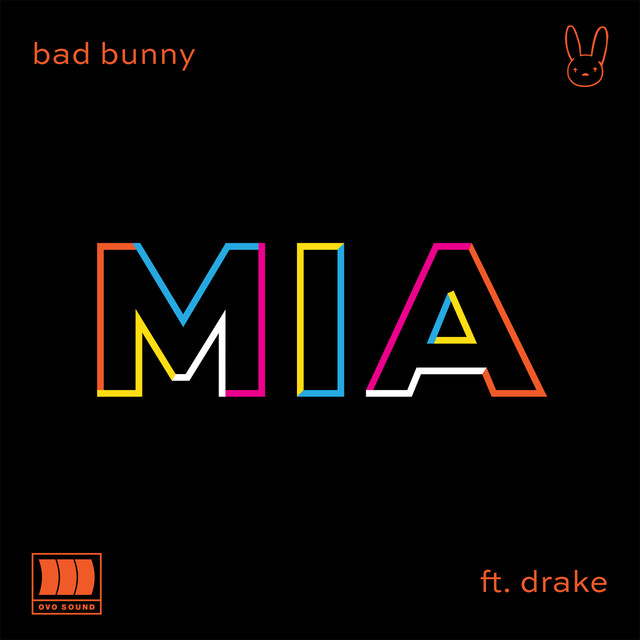 October saw Latin superstar Bad Bunny knock it out of the park with his Drake-assisted single, ‘Mia’. An infectious jam primed for the airwaves, their highly anticipated collaboration had been a long time coming since being originally previewed by the Puerto Rican act back in 2017. ‘Mia‘ also sees the ‘God’s Plan‘ hitmaker singing entirely in Spanish throughout the proceedings for the first time ever. A breezy, reggaeton-influenced record that has already become a fan favourite around the globe, ‘Mia叉叉电竞官网,炉石竞猜,电子竞技比赛‘ bags the #6 spot in our Top 10. 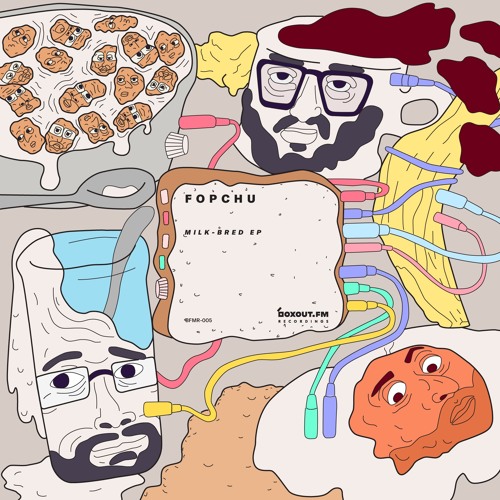 Arguably, one of the most exciting live acts to have emerged out of the national capital’s music community in recent times, FOPCHU took over October in their own flamboyant, yet eccentric fashion with the release of their highly anticipated Milk Bred EP. Comprising of Kaizad Nariman, Siddhant Subs and Shantam Khanna, the trio managed to churn out a mind boggling body of work which might unsettle you at first, only to drag you further into their world a few listens later. Featuring three stupendous creations, each of which stand out in their own FOPCHU-‘licious‘ way, ‘Beatz1叉叉电竞官网,炉石竞猜,电子竞技比赛‘ had to be our pick for a well-deserved spot in our Top 10. While it seems to pack in a whole lot of different moods throughout its snazzy four-minute journey, the proceedings make sure to fuse together their uncontainable energy and an undeniable groove, albeit unorthodox in a fulfilling way. 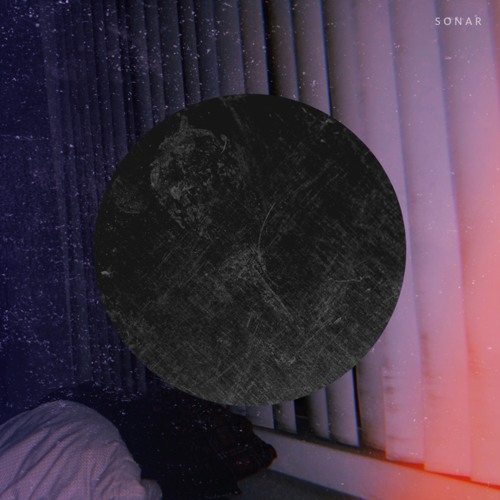 New Delhi-based producer and homegrown label Taabiir co-founder Ankit Chugh had been making music for a while now under his Karv alias before the talented act decided to make heads turn once again with the launch of his club-friendly project, Cubewano this past October with his debut release, ‘Sonar叉叉电竞官网,炉石竞猜,电子竞技比赛‘. Securing a well deserved spot in our Top 10, Ankit’s latest effort proves to be a truly stunning offering as the lo-fi house inspired cut takes listeners on a nostalgic journey through its hazy, yet beautiful soundscapes. 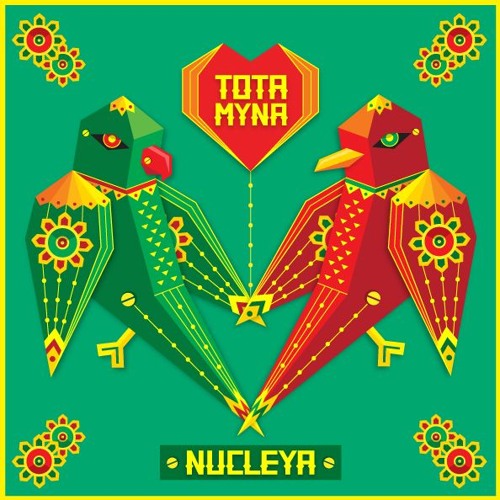 October turned out to be an exciting month for dance music fans in the country. With the highly awaited reveal of Nucleya‘s latest album ‘Tota Myna‘, we were also treated to a handful of epic tracks from the LP including the mainstage ready cut ‘Mirza‘ which finds a well deserved spot in our list for the Top 10 tracks of October 2018. Made in collaboration with hip-hop heavyweight Raftaar and the winner of Amazon Prime show ‘The Remix‘, Rashmeet Kaur, the star-studded effort blends together the sounds of bass, reggae and dance music for yet another infectious offering from Udyan Sagar himself. Accompanied by Rashmeet’s electric vocal performance and a power packed guest verse by Raftaar who jumps on top of a reggae-influenced beat before unleashing his signature flow, ‘Mirza‘ bags the #3 spot on our list. 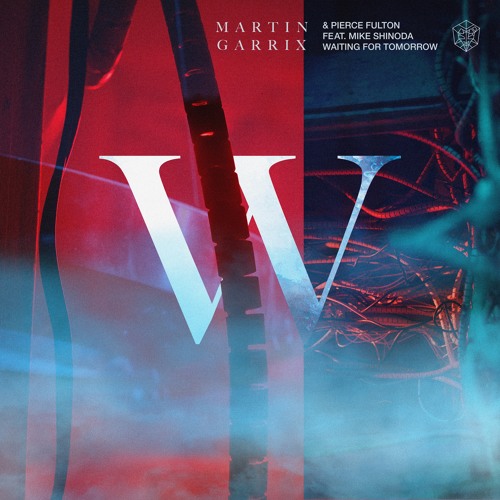 Martin Garrix came out all guns blazing this past October with the release of his monumental ‘Bylaw’ EP. A stellar 5-track effort which saw him dish out some of his most anticipated IDs till date, the Dutch superstar unarguably won people’s hearts with the drop of ‘Waiting For Tomorrow叉叉电竞官网,炉石竞猜,电子竞技比赛‘ with Pierce Fulton and Mike Shinoda. A long awaited tune that had been in the works for over two years since its grand debut at Ultra Miami back in 2016, the progressive-influenced melodic gem bags a well deserved #2 spot. 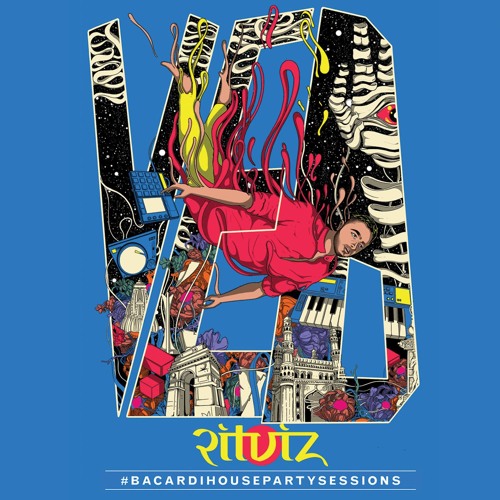 Many of you might have seen this coming, and rightfully so, the man behind last year’s monstrous hit ‘Udd Gaye‘, RITVIZ finally returned to action this past October only to exceed past expectations once again with his latest release, ‘Jeet‘. Boasting of a dazzling production work which steals the spotlight on ‘Jeet叉叉电竞官网,炉石竞猜,电子竞技比赛‘, the track is anchored by yet another breezy vocal performance courtesy Ritviz who once again puts his multidisciplinary skills to good use. Accompanied by a healthy dose of Eastern-influenced percussion work which adds to the flavour of this super fun and entertaining single, say hello to our #1 track of October 2018.