It’s that time again! November turned out to be yet another packed month for music fans. And while October saw some stunning releases from Martin Garrix, Bad Bunny and Drake, RITVIZ, Ezzyland amongst others, the penultimate month of the year packed in some impressive creations by the likes of Parekh & Singh, Vridian and many more. So without further ado, head down below and take a look at the Top 10 Tracks of November 2018. 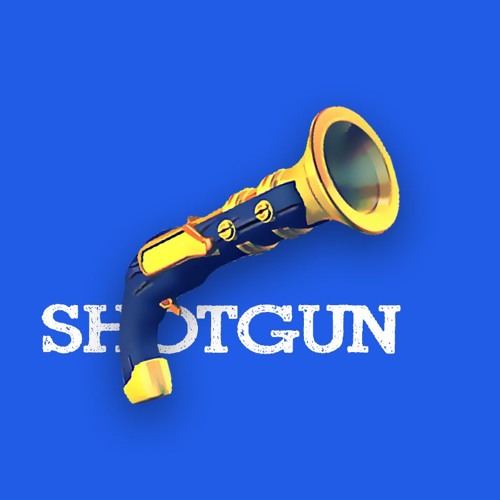 Unarguably one of India’s most exciting bass music talents, Baajewala has been on a rampage throughout 2018 with a flurry of releases that have garnered the attention of listeners around the country and internationally. And come November, the young act returned to action with his blistering new cut, ‘Shotgun叉叉电竞官网,炉石竞猜,电子竞技比赛‘. The menacing tune announces its arrival with a steady build up before going on to amp up the proceedings with his exciting sound design as a bone rattling break shakes things up in a heavily trapped out fashion. 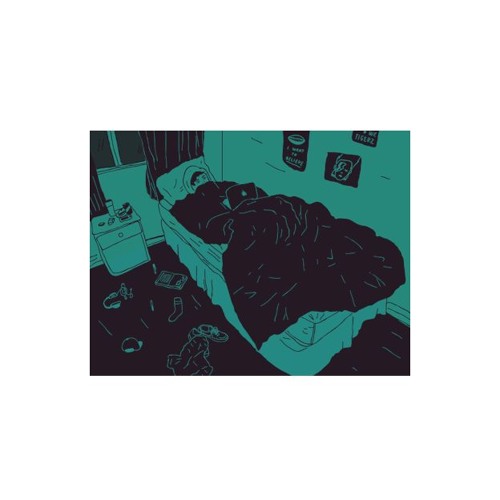 Mumbai-bred producers Dropped Out and M. might not be a duo anymore, but the two budding acts continue to rinse out new music together like only they can. And following up to their blistering creation ‘Kaala Jadu‘, they returned to action this past November to dish out their latest release, ‘Cold Pizza‘. And while no one likes their pizza cold, this beautiful creation is ought to stick with you upon first listen as a slow-paced, yet truly vibrant production work graces your ears before the proceedings go on a smooth, fuzzy ride. 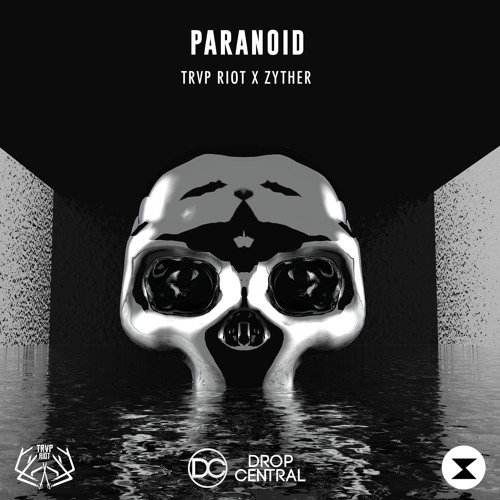 The bass music scene in India has been gaining steam throughout 2018, and it wouldn’t be wrong to say that there hasn’t been a better time to be a fan of the genre in the country. And making their mark on this month’s Top 10 are New Delhi-based producers TRVP RIOT and Zyther who recently teamed up for their blistering collaboration, ‘Paranoid叉叉电竞官网,炉石竞猜,电子竞技比赛‘. A wild, bone shattering cut which packs in some serious firepower, this hybrid trap-effort easily stands out as one of the hottest bass cuts to come out of the country in recent months. 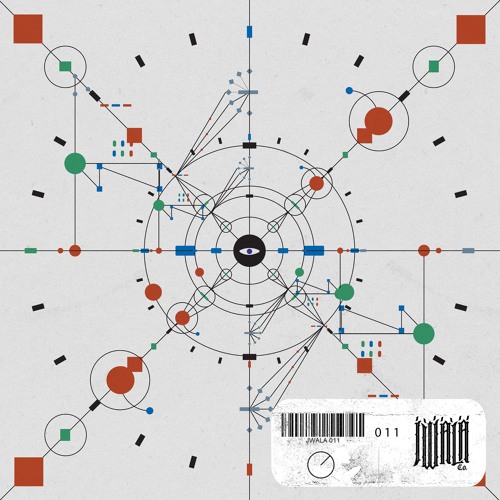 It has been more than a year since Indian collective Jwala made their highly exciting debut onto the music space in the country with their well-received artist compilations. And come November, they returned to action with their eleventh effort which had been a long time coming since their previous release back in July earlier this year. On ‘Surface‘, which is adorned by productions that have been brought to life using analog synths and gear, it is extremely hard to choose a downright favourite. But New Delhi-based Sq. Feet manages to edge past with his creation, ‘Vibin So Fre$h叉叉电竞官网,炉石竞猜,电子竞技比赛‘ which transports listeners to the lazy soundscapes of his impeccably smooth take on lo-fi hip-hop. 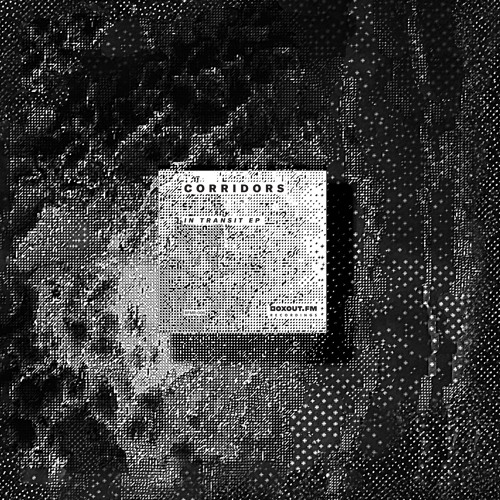 New Delhi-based musician Rijul Victor made a highly anticipated return to production duties this past November for the release of his latest EP, ‘In Transit‘ as part of his Corridors project. And deservingly so, the talented act finds himself on the #6 spot with the EP’s only single, ‘700 Rupees叉叉电竞官网,炉石竞猜,电子竞技比赛‘, on which he is quick to carve out a space for his audacious, yet remarkable endeavor as he embraces the calm and chaos to make way for his newly found synthesis of sounds which might reside within the shadows, yet allows enough light to peek through. 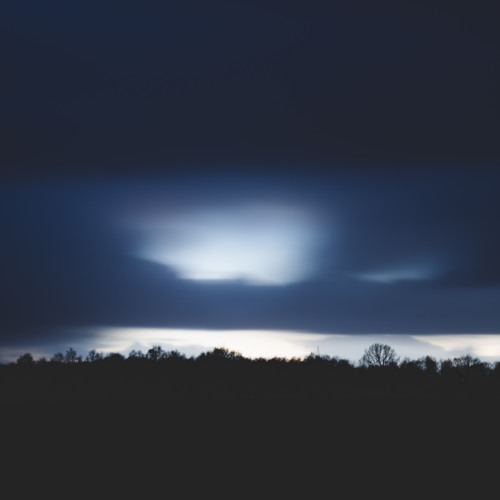 Mumbai-based producer Cash has already become a regular here at Bangin Beats. And come November, the musical prodigy went on to deliver yet another ethereal new single named ‘asteria叉叉电竞官网,炉石竞猜,电子竞技比赛‘. Renowned for his exceptional talent, Rishit’s latest piece of work once again, makes its way into our Top 10 which not only sees him go back to his ambient, classical-influenced roots, but also stand out as an overwhelming gem of a tune that shouldn’t be missed out on.

4. Salty Prawn – I Crushed Your Flower 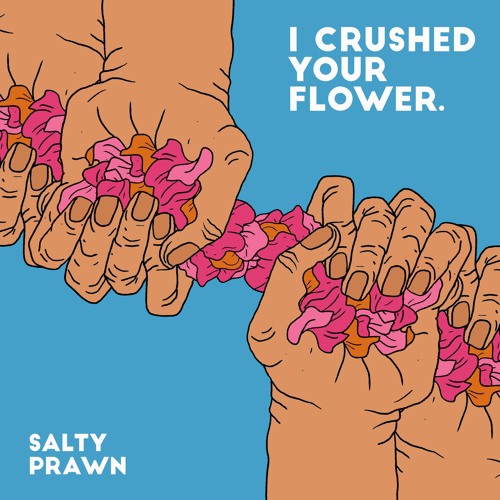 Unarguably one of the most exciting talents to come out of the homegrown music scene in 2018, Salty Prawn returned to action this past November with his brand new single, ‘I Crushed Your Flower叉叉电竞官网,炉石竞猜,电子竞技比赛‘. Accompanied by his signature low-end characteristics and a nostalgic Bollywood vocal sample, the trip-hop influenced work edges past his usual bass-friendly offerings to make up for a wholesome, exploratory track which dishes out an gritty and complex mix of Salty Prawn’s sonic experimentation. 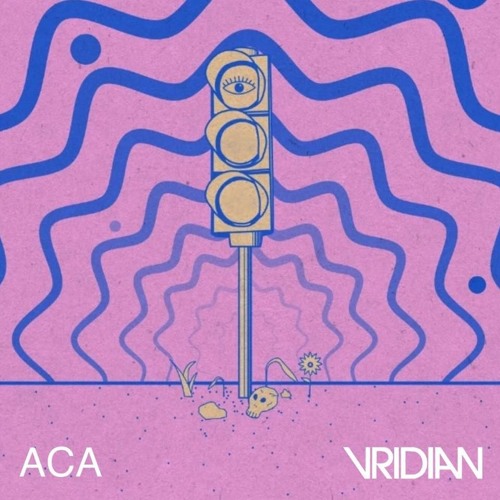 New Delhi-based duo Vridian have been constantly making some major moves throughout 2018 to secure their spot as one of the country’s most exciting new electronic music talents to watch out for. And come November, they let out one absolute gem out of their bag in the form of ‘ACA叉叉电竞官网,炉石竞猜,电子竞技比赛‘. A stunning deep house cut which races beyond the boundaries to double up as an equally powerful dancefloor weapon, the minimal, yet super efficient piece of work does enough to keep listeners on their feet throughout its six and a half minute long journey. 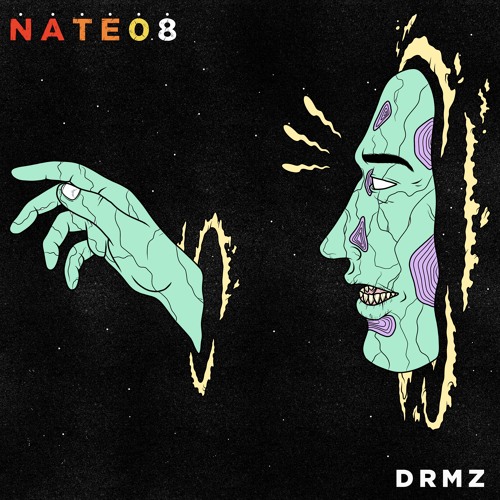 Mumbai-based bass player Nathan Thomas has been a staple part of the homegrown music space for almost six years now. And come November, we were treated to new music by the man himself under his solo project NATE08. What had been a long time coming, his now released ‘DRMZ‘ EP’s heavily praised single, ‘No Love For The Cyborg叉叉电竞官网,炉石竞猜,电子竞技比赛‘ with Azamaan Hoyvoy finds the #2 spot in our Top 10 which sees him explore his love for electronic music while drawing influences from his immense love for hip-hop, jazz and RnB. Securing the #1 track of November 2018, say hello to India’s favourite new pop duo Parekh & Singh. Kicking off the journey for their long awaited sophomore ‘Science City‘ which is due out in April 2019, November saw the release of its first single that has already become a massive hit amongst their diehard fanbase. Titled ‘Summer Skin叉叉电竞官网,炉石竞猜,电子竞技比赛‘, the twinkling, colorful creation naturally belongs to Parekh & Singh’s lazy, beautiful dream pop-inspired soundscapes, which also sees them bring about a sense of maturity in their work alongside delivering a stunning pop song that seems to switch between a certain playfulness and melancholy throughout its proceedings.