It goes without saying how amazing 2018 turned out to be for music fans around the globe. And come today, we’re rounding up some of our favourite releases from the final month of the year which yet again managed to dish out some stellar music for us. And while November packed in some stunning releases from Parekh & Singh, Vridian amongst others, the final month of 2018 brought along some impressive creations by the likes of Prabh Deep, Praveen Achary, Seedhe Maut and many more. So without further ado, head down below and take a look at the Top 10 Tracks of December 2018. 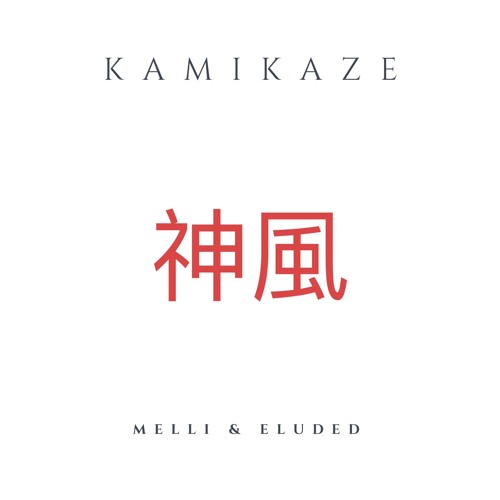 Kicking off the countdown for December 2018 are two of Bengaluru’s hottest talents, Melli and Eluded, both of whom have been constantly killing it with their raucous releases. And with their latest collaborative release titled ‘Kamikaze‘, the young acts make sure to set the ball rolling from the get go as listeners are treated to a heavy hitting joint effort that is highlighted by its superior blend of bass house and trap-inspired production work. 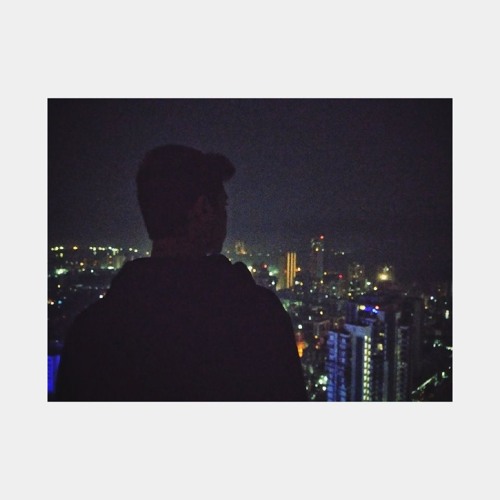 Say hello to Mumbai-based producer nowhere but here. While the budding act might not have been on your radar previously, allow his latest release ‘Frostbite‘ to serve as the perfect introduction to his music. Released during the latter half of December, he surely managed to flip us out with this sparkling, yet equally gritty record which goes on to make its presence felt with its dynamic mix of vivid and gnarlier sounds. 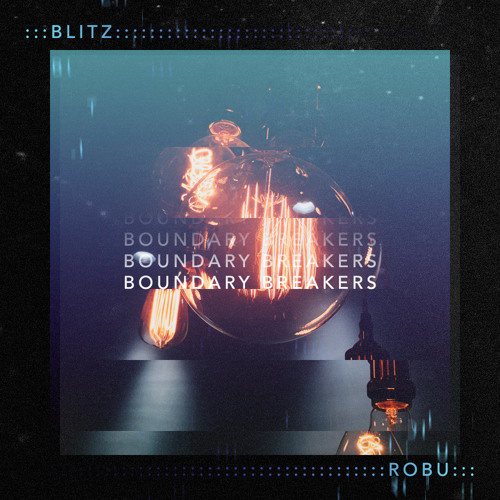 It won’t be wrong for me to say that 2018 proved to be yet another breakout year for the burgeoning electronic music industry in our country in its own right as some truly producers stepped up to share their outstanding work with the world. And one such name happens to be Hyderabad-based act Robu who has been steadily hustling his way forward with his otherworldly creations. With his latest release ‘Blitz叉叉电竞官网,炉石竞猜,电子竞技比赛‘ which arrived this past December, he did make it clear that he’s an emerging force to be reckoned with. 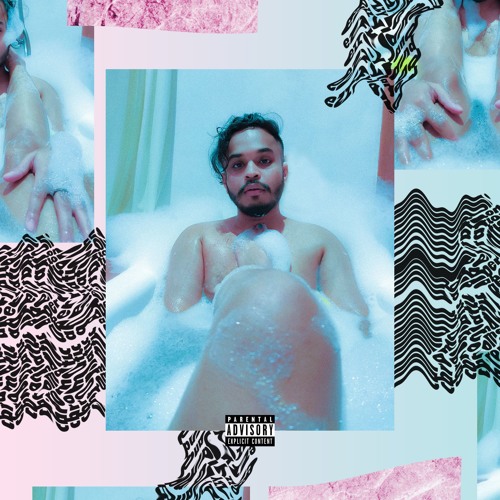 Unarguably one of the finest producers to come out of the Indian sub-continent, Chennai-based act Ezzyland just can’t seem to miss. And in December, he decided to bless listeners with yet another heartwarming creation which checks off all the right boxes. Titled ‘chromatic aberration‘, the blurry, yet vibrant tune feels like a satisfying glimpse into Sidharth’s sacred space which not only is blessed by its fuzzy, slow-burning instrumental, but also his own crooning vocals which steals the spotlight. We don’t mean to spoil the countdown but the presence of not one, but three hip-hop tracks in our Top 10 only makes us realise how far hip-hop has come in India. And bagging the #6 spot is New Delhi-based artist Roy and explosive duo Full Power‘s recently released collaboration, ‘Mayday‘ which also secures its spot as one of the fiercest records to come out of the country in 2018. Led by the multifaceted artist’s ingenious lyrical work, Frappe Ash and Yungsta subsequently take charge of the proceedings as they knock it out of the park with their charging flow and battle-ready rap. 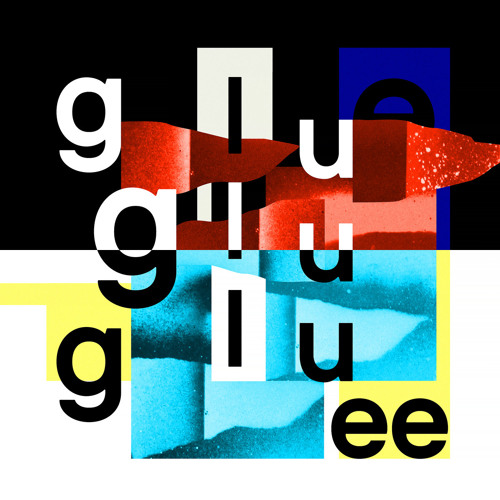 A dance music veteran in the truest sense, Bengaluru-based producer/DJ Praveen Achary continues to play his part as one of the most important figures within the Indian dance music scene. Renowned for his ethereal creations and dazzling live performances, his latest effort arrived this past December as he served up his stunning edit of BICEP’s ‘Glue叉叉电竞官网,炉石竞猜,电子竞技比赛‘ to commemorate his 2018, which certainly elevated the sonic experience on offer to higher grounds as this modern day classic got served up with a small taste of Praveen Achary’s certified brilliance. 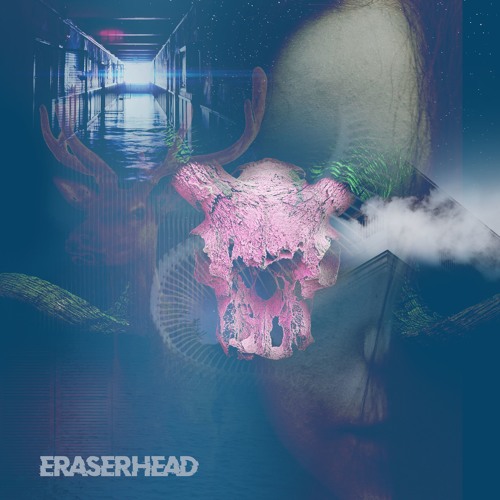 Mumbai-based producer Mug£n has been one of our top favourites throughout the course of 2018. And if his recent releases are anything to go by, then Suvam Debnath certainly doesn’t ever seem to have any dearth of inspiration *touchwood*. And come December, one of his multiple releases, titled ‘Eraserhead‘ caught our attention which genuinely blew us away. A slow burning, yet incredibly intricate tune which is highlighted by its sophisticated production work, Mug£n’s latest creation stands testament to his constant growth as an artist. There hasn’t been a better time to be a hip-hop fan in India. And come December, we got a glimpse of the musical firepower which belongs to the country’s hip-hop community. Leading the charge this time around were New Delhi’s very own dynamic duo, Seedhe Maut who not only served up one of the top tracks of December, but also went on share their debut album, ‘Bayaan‘. With the LP’s second single, ‘Pankh‘ which also doubles up as unarguably one of its finest cuts, Encore ABJ and Calm deliver a multifaceted creation alongside Bawari Basanti who adds to the brilliance with her incredible vocals on top of a breathtaking production work by the one and only Sez On The Beat. 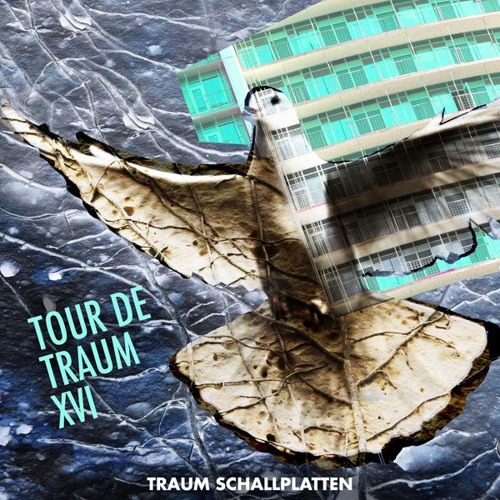 New Delhi-based duo Vridian have been moving from strength to strength in recent months to be confidently reckoned as one of the country’s hottest new acts to watch out for! And come December, the extremely talented duo went on to prove their mettle with the release of their latest single, ‘Dawn Too Soon‘ which was unveiled as part of the 16th edition of Traum Schallplatten’s iconic ‘Tour De Traum‘ compilation. Featuring alongside tracks by the likes of Max Cooper, Dominik Eulberg, Jesse Somfay amongst several others, the sublime effort highlights their exemplary growth as artists which goes beyond fitting the mold of a club-ready original to showcase a complex, yet complete experiment of their ever evolving sound. 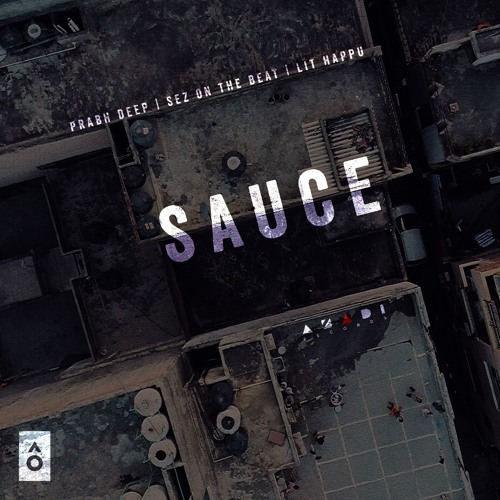 For our #1 track of December 2018, say hello to the one and only Prabh Deep who decided to cap off an eventful year with ‘Sauce‘ alongside Sez On The Beat and Lit Happu. The collaborative record sees the hip-hop star flex his lyrical skills on top of a trap-influenced, yet breezy production work from Sez On The Beat as he embraces his Punjabi roots for a smooth, radio-friendly jam. Accompanied by long time friend and collaborator Lit Happu who jumps in on the action during the latter half of the track, ‘Sauce叉叉电竞官网,炉石竞猜,电子竞技比赛‘ offers proper insight into the three acts’ respective skills as they gear up to tick off even bigger goals in 2019.