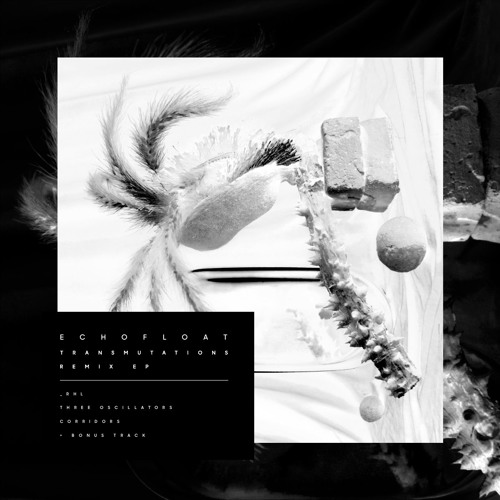 Earlier last year, Mumbai-based producer EchoFloat served up his mighty ‘Transmutations’ EP which saw him deliver four rumbling cuts highlighted by his signature take on bass music. And nearly twelve months later, Jeff Nelson has returned to action with the unveil of its accompanying remix EP which boasts of reworks from the likes of Corridors, Three Oscillators and _RHL叉叉电竞官网,炉石竞猜,电子竞技比赛 alongside a bonus new tune.

Led by New Delhi-based musician Rijul Victor’s gritty, low-end friendly take on ‘Sideways Glide To The Sun‘ which whips up a remarkable mix of upbeat rhythms and its darker counterparts, we get quickly switched into Mumbai-based duo Three Oscillators’ alternate reality. A truly comprehensive showcase of what they are capable of creating of, Brij Dalvi and Avit Rane go further into the unknown with their remix of ‘Half A Concrete Split‘.

Next comes Consolidate bossman _RHL’s unmissable rendition of ‘Morphed Environments‘ which brings forward his signature style of footwork alongside Jeff’s original blend of ambient and bass as the gorgeous rework goes on to offer a whole new perspective to Rahul Giri’s constant experimentation with sounds. For the EP’s final offering, EchoFloat takes stage for yet another ruthless original titled ‘Dark Mist叉叉电竞官网,炉石竞猜,电子竞技比赛‘ which not only brings his latest body of work to a close, but also serves as an apt representation of his impressive sonic profile.

On the thrilling ‘Transmutations叉叉电竞官网,炉石竞猜,电子竞技比赛‘ remix EP, listeners get to witness three of India’s most forward thinking talents embrace the darkness and put forth their exceptional re-imagination of EchoFloat’s mind bending originals on the table. What easily stands out as one of April 2019’s most memorable releases, make sure to listen to the EP below.

You can grab your copy .