It’s that time again when we get to sit down and shortlist some of our favourite releases from the month gone by which yet again managed to dish out some stellar music for us. And after an impressive outing in April which packed in releases by the likes of Prabh Deep, Ditty, RollsRoy’s, Burudu and many more, May had a lot to offer with some brilliant creations by Peter Cat Recording Co., Chrms, Disco Puppet, Sanoli Chowdhury amongst others. So without further ado, head down below and take a look at the Top 10 Tracks of May 2019. 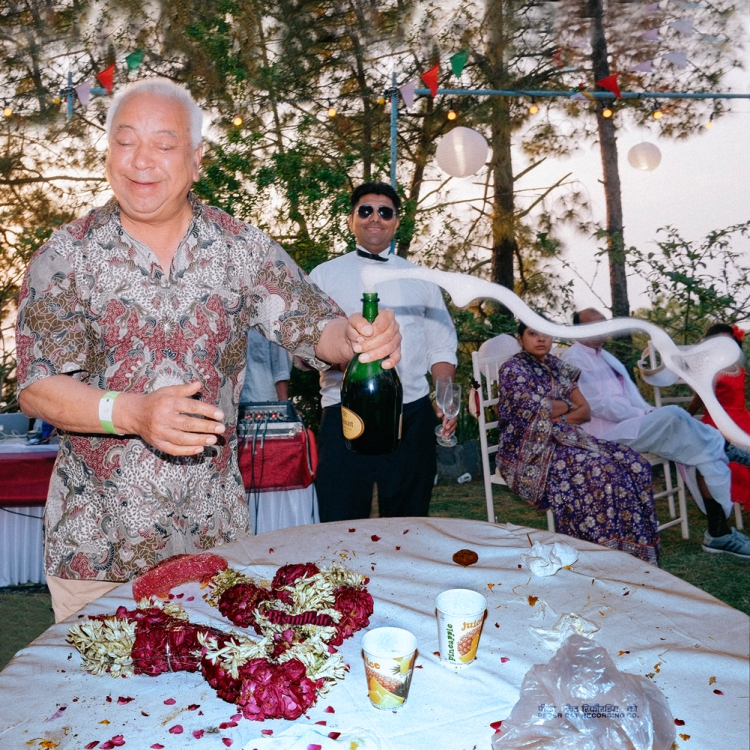 Peter Cat Recording Co.‘s highly anticipated album ‘Bismillah‘ finally graced the world earlier this month. And while it has certainly secured its spot as unarguably one of the finest releases to come out of the Indian sub-continent in 2019, its widespread success was preceded by the release of its delectable cut ‘Where the Money Flows‘ which was unveiled this past May. Led by Suryakant Sawhney’s nostalgic voice which gets wrapped around its underlying romanticism, PCRC immerse themselves completely within their slo-mo songcraft for this unmissable song. But if you thought ‘Where the Money Flows‘ belongs to a single storyline, then its accompanying music video offered to shake things up as they seemed to draw a parallel to India’s very own Demonetization episode, and offer their own set of satirical visuals to make this new release even more so special. 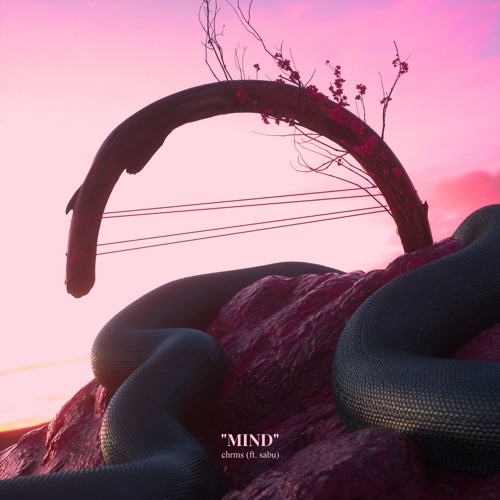 Known for his sublime productions, Mumbai-based artist Chrms has been quick to carve his spot within the electronic music community in India. And come May, the young act finally announced his highly anticipated debut EP, ‘Lover Boy‘ which also brought about the release of its first single, ‘Mind‘ with fellow singer/songwriter Sabu. On this lush new record, listeners get to dive into his world of chill and pop which makes up for a breezy and memorable listen. Accompanied by Sabu’s elegant, feather-like vocals, ‘Mind叉叉电竞官网,炉石竞猜,电子竞技比赛‘ manages to take some mesmerising twists and turns throughout its four-minute journey as this slow-burning tune marks the beginning of the next chapter of Veer Kowli’s artistic journey. 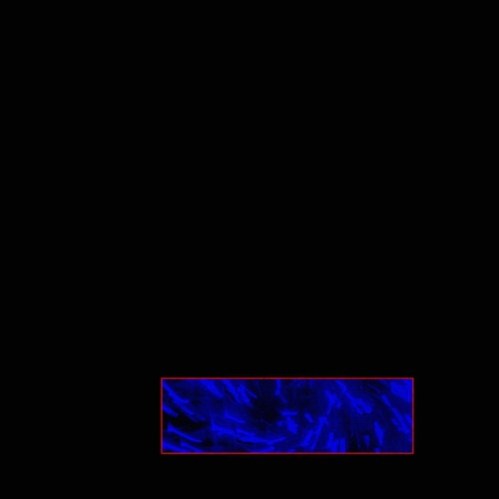 New Delhi-based producer Ankit Chugh has steadily expanded his repertoire to be reckoned as one of the most exciting experimental acts to come out of the city’s electronic music community. Having functioned under both his aliases, Karv and Cubewano in the recent past, Ankit announced the return of the former project with the release of the first single, ‘Rubber‘ from his recently released debut album ‘Half:2‘ this past month. Clocking in at just shy of five and a half minutes, his standout effort proves to be another fine offering which feels naturally expansive, yet treads into the unknown as ‘Rubber‘ expertly constructs itself as an unusual excursion into Karv’s abstract soundscapes. Highlighted by its amorphous texture and small bursts of noise which play on top of the track’s haunting melody, there’s a lot to discover for the listener on this sound piece. 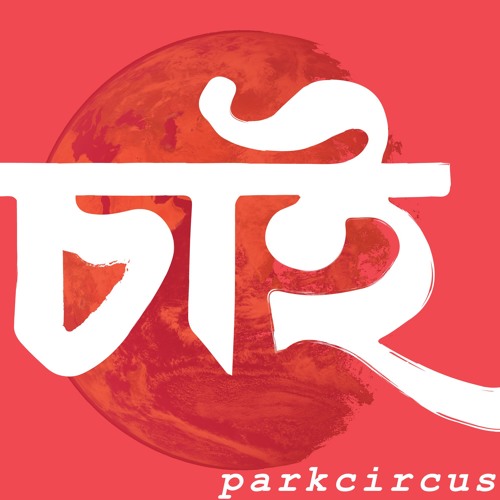 There’s something ruthless and equally genius about ‘Prithibi Chai‘ which makes it a no brainer for us to select this record as one of the Top 10 tracks for May 2019. Made in collaboration between Kolkata’s very own hip-hop collective Park Circus and Plastic Parvati alongside National Animal, the explosive tune delivers pyrotechnics as the underlying trap-heavy instrumental brings along MC Azad and Plastic Parvati who dismantle the harsh reality of modern times, best portrayed through its not so subtle hook. 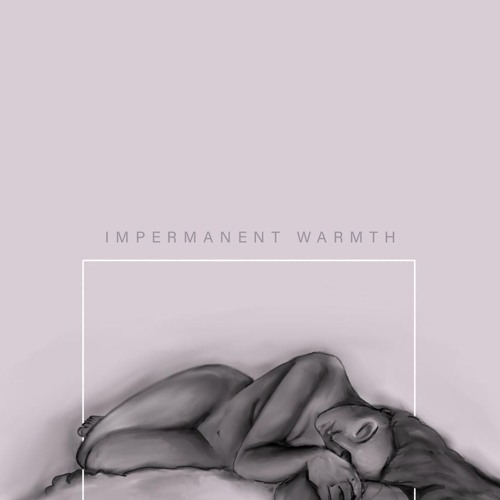 Earlier this May, Bengaluru-based singer/songwriter Sanoli Chowdhury shared her latest 3-track EP, ‘Impermanent Warmth叉叉电竞官网,炉石竞猜,电子竞技比赛‘ which goes on to perfectly capture the ethereal prettiness and emotional depth of her solo work. And on its titular cut, she sails through the resonance of her guitar melodies as she provides listeners with a sense of optimism while having her own vulnerable moments. 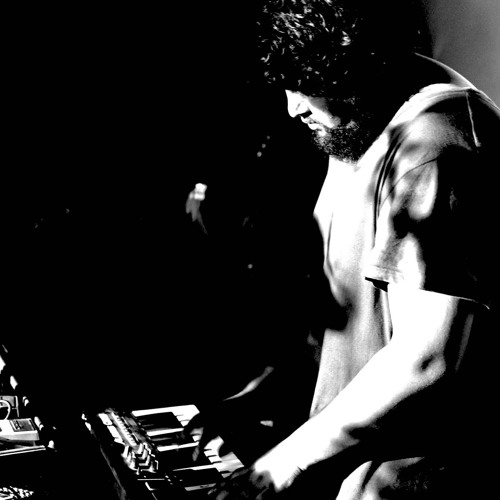 New Delhi-based musician/producer/multi-instrumentalist Kartik Pillai delivered a brand new release from the vault of his solo project Jamblu this past May as he teamed up with Luhair (Ruhail Qaisar) for ‘Habibi Loves Raves‘. A tantalizing, post-modern jam tailor-made for the dancefloor in Jamblu’s dystopian world, its ambient outline brings about the launch of the record’s evocative, cinematic adventure as Luhair’s echoing wails assist in the creation of an unforeseen, yet extremely pleasant collaboration. 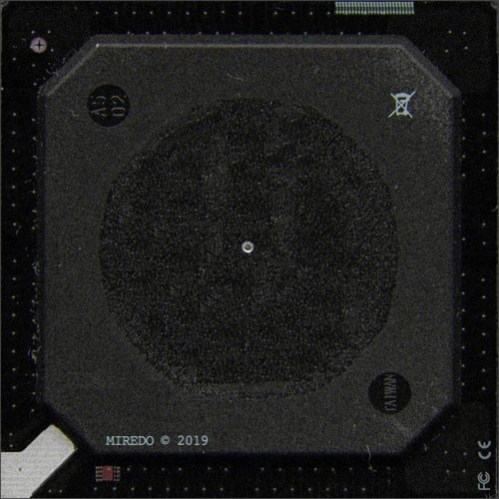 Molded to life by low-end frequencies, New Delhi-based producer Miredo has been steadily shaking things up with his ruthless and exploratory take on bass music. And with the recent release of one of his most anticipated IDs till date aptly titled ‘Adagio’ alongside his latest EP ‘Blip‘, Miredo shakes up the room properly with the fabrication of a low-slung beast of a tune, brought to life by his own vicious sound design. 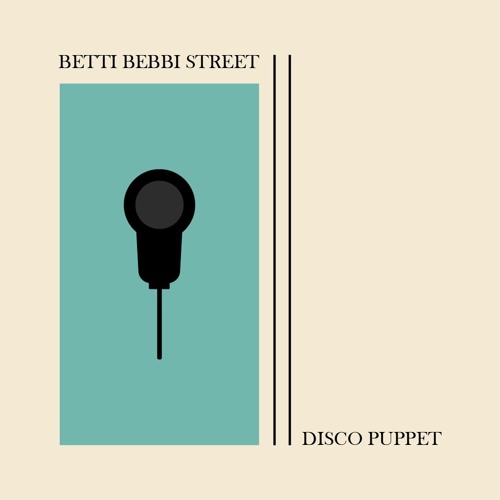 Bengaluru-based producer and fellow Consolidate affiliate, Disco Puppet caught us by surprise this past May with the spontaneous release of his latest EP, ‘Betti Bebbi Street‘. A “collection of lo-fi recordings made through the day in a friend’s house“, Shoumik Biswas’ newest project sees him explore the sounds of downtempo-inspired folk. And with its standout cut ‘Leave Home‘, Disco Puppet packages a complete draft of his recently concluded recordings that feels honest and beautiful even though it sticks around only for a fleeting moment. 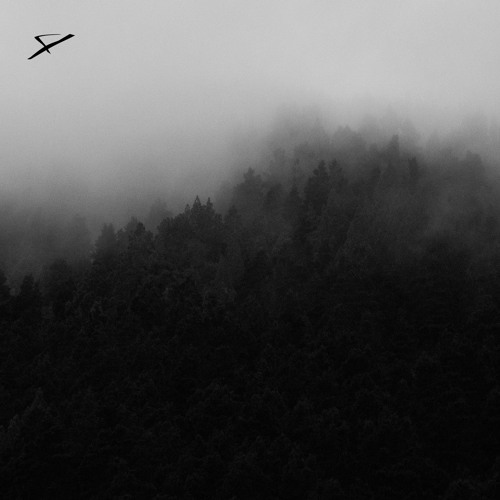 Hailing from Mumbai, Sugam Khetan aka 4lienetic has gone on to establish his mark as one of the country’s premier ambient artists to watch out for. And come May, he went on to deliver yet another piece of brilliance with ‘Sapped叉叉电竞官网,炉石竞猜,电子竞技比赛‘ on which he showcases his unique brand of future garage. Helmed by the track’s dramatically haunting progression which coalesces into the formation of its subtly powerful soundscape, Sugam’s latest outing taps into the deepest recesses of your mind. 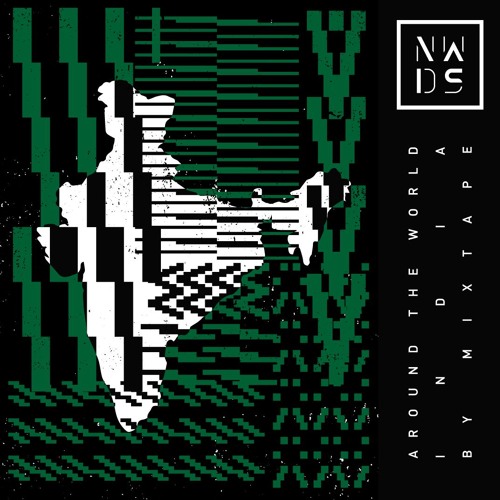 One half of electro-swing/nu-disco duo Madboy/Mink, Imaad Shah aka Madboy made a triumphant return earlier this May with his outstanding contribution for the recently released ‘Around The World – India‘ compilation by Nowadays Records and Mixtape. With ‘Projector Gulab叉叉电竞官网,炉石竞猜,电子竞技比赛‘, he builds up a sonic playground outlined by quirky samples and abstract synth-heavy tones which reflects on his admirable effort to maintain authority on his musical identity.