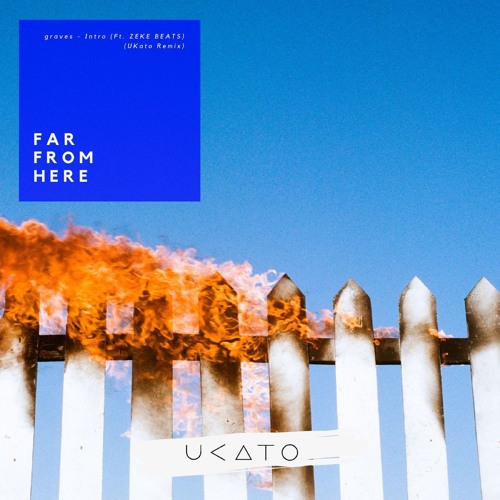 One of the youngest producers on the block, New Delhi-based act UKato has been steadily moving up the ranks with his relentless and diverse take on bass music. Having already showcased his love for DnB with some of his previous releases, UKato has now returned to action with one of his biggest tunes till date. Taking on bass music heavyweights Graves and Zeke Beats‘ outstanding collaboration, ‘Intro‘ which was unveiled late last year, he manages to double up on the original with a techy, neurofunk-inspired rework that is poised to knock out listeners.

Albeit having a short runtime, Utkarsh Singh prowls onto the action quickly as a sharp, yet rumbling build gives way to a ruthless break which packs in enough energy for the dancefloor. Led by its steppy drumline and a rolling groove which couples together for the perfect final blow, make sure to listen to UKato’s remix of ‘Intro‘ below. And don’t forget to keep an eye out for the man himself!