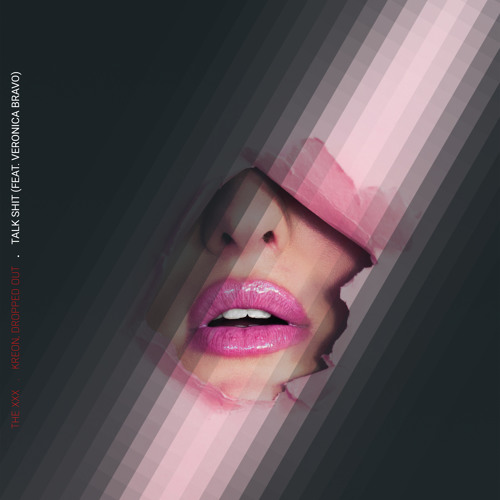 Indian acts Kreon and Dropped Out have already managed to secure their spots as two of the youngest emerging talents to come out of the country in recent times. And with some memorable releases under their belt, they have now finally united for the unveiling of their debut collaboration, ‘Talk Shit‘ with Veronica Bravo.

叉叉电竞官网,炉石竞猜,电子竞技比赛Released via AIA, the stellar effort courtesy the two is driven forward by its lush chord progression as the pair steadily goes on to craft a gorgeous soundscape for Veronica’s dreamy vocals to work her magic on. Accompanied by a breathtaking drop which allows the proceedings to peak in phenomenal fashion, their latest release is poised to garner some much deserved praise.

Listen to ‘Talk Shit‘ below.