It’s that time again when we get to sit down and shortlist some of our favourite releases from the month gone by which yet again managed to dish out some stellar music for us. And after an impressive outing in June which packed in releases by the likes of Rounak Maiti, Nothing Anonymous, Hedrun and many more, June had a lot to offer with some brilliant creations by Ahmer, Dotdat, Sarathy Korwar amongst others. So without further ado, head down below and take a look at the Top 10 Tracks of July 2019. Unarguably one of the most important albums to come out of the South Asian diaspora in 2019, Sarathy Korwar’s second studio LP, ‘More Arriving’ finally hit shores this past July. And while each cut from the 8-track effort has a lot to talk about, the London-based percussionist delivers one of his boldest works to date with ‘Coolie’. Made in collaboration with Delhi Sultanate and Prabh Deep, both of whom go on to launch a scathing lyrical attack with their respective verses, Korwar orchestrates a vibrant, yet explosive sonic riot, which lives up as one not to be forgotten. 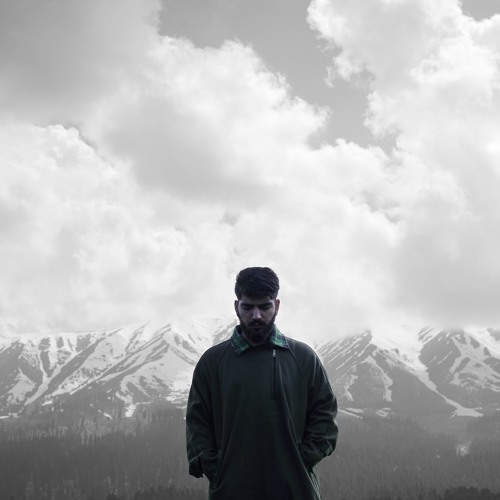 On Ahmer‘s long awaited full length debut, ‘Little Kid, Big Dreams‘ which was released this past July via Azadi Records, the Kashmiri hip-hop act writes a lengthy statement, produced in its entirety by New Delhi-based producer Sez On The Beat that talks about his life in the valley, the hardships and everything in between. Breaking down his struggles across 8 tracks, each cut contributes to the album’s raw brilliance. And on its penultimate offering, ‘Kasheer‘ is where the 24 year old MC delivers some of his most daunting raps, which not only underlines the need for the LP’s creation, but also unearths some soul crushing truths for the world to take note of. 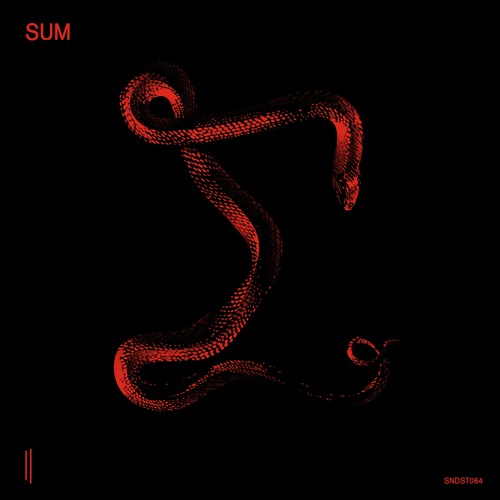 Currently one of techno’s most exciting acts in the country, Pune-based producer/DJ Dotdat has been all over the place in 2019. After being chosen as the winner of Beatport’s Beats in School competition earlier this year which provided him with the opportunity to be mentored by Pan-Pot and their label Second State for all of 2019, July witnessed the release of his dark, hard-edged cut ‘Wiggle叉叉电竞官网,炉石竞猜,电子竞技比赛’ via the imprint’s SUM 6 compilation. Inclined towards his penchant for crafting sinister soundscapes, the aural adventure brought to life by the track doubles up as a lethal weapon that is poised to inflict some heavy damage on the dancefloor. 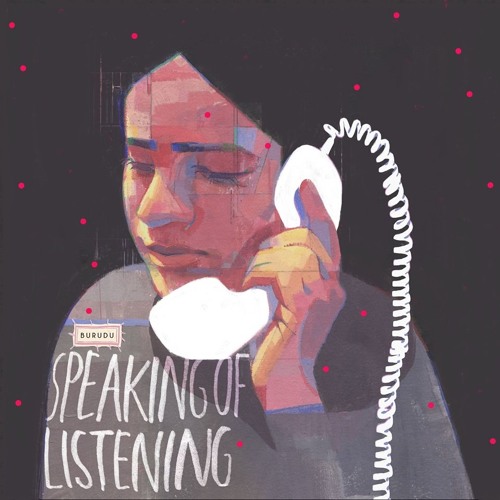 One of the finest duos to come out of India’s electronic music space, Burudu decided to double down on the momentum acquired of late with the release of their latest EP, ’Speaking of Listening’ this past July. Led by its leading single ‘Llamas’, the creative partnership between Nakul Sharma and Sahil Bhatia also gave birth to ‘Find Us叉叉电竞官网,炉石竞猜,电子竞技比赛’, a standout cut from their most recent offering whose sleek, yet throbbing groove walks in and out of a gorgeous pool of sounds, while the spacey minimalism of its vocal accompaniment skilfully anchors the proceedings to an immersive space. 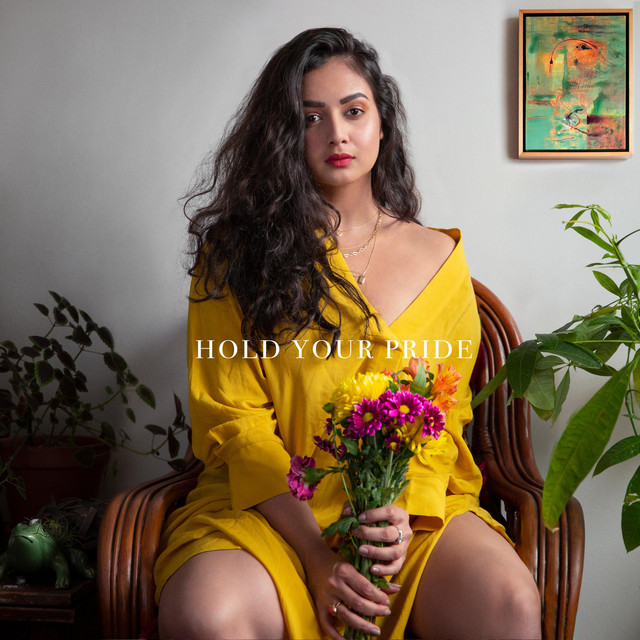 New Delhi-bred singer/songwriter Abhilasha Sinha embarked on her solo journey earlier this year with the release of her stunning debut single, ‘Mother‘. Having recently wrapped up her debut India tour spanning five cities, one of July’s top creations was brought to us by Abhilasha herself as she released her third single, ‘Hold Your Pride’. What makes up for a captivating listen, the powerful song goes on to highlight her remarkable vocal delivery while her impressive songwriting wins over hearts which continues to go up a notch with each release. 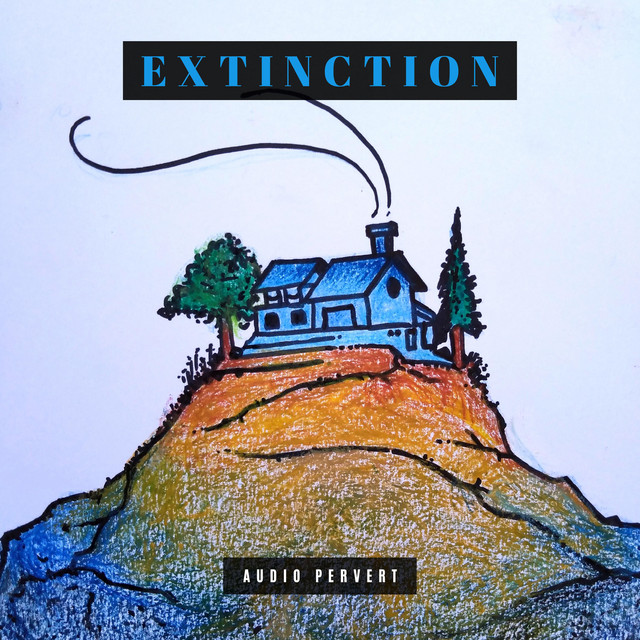 Born in New Delhi, seasoned producer Audio Pervert aka Samrat Bharadwaj returned to action in July to present an extensive take on political dance music with his latest album, ‘Extinction’. Released as a reactionary statement to the immediate threat which surrounds the planet’s climate and ecosystem, he stitches together a sincere conversation on this 6-track effort, where ‘Never Too Small叉叉电竞官网,炉石竞猜,电子竞技比赛’ manages to highlight the album’s narrative. A standout cut brought to life by famed Swedish activist Greta Thunberg’s iconic speech, Samrat bolsters her words with his arresting production work, which conversely goes on to personify his rebelling sonics. 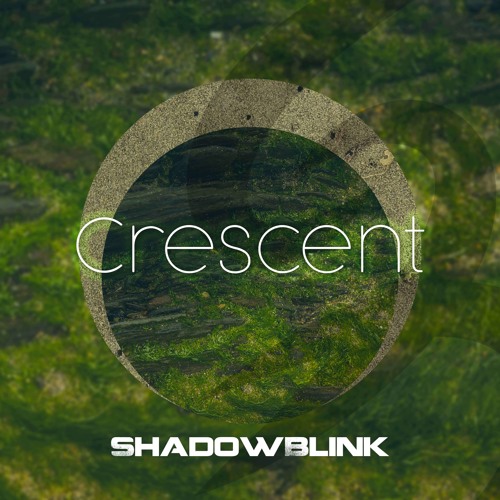 ShadowBlink is a mixed media production and live performance art project by Kolkata-based artist, Shailpik Biswas. Having built a solid reputation for himself with his cutting edge brand of music which depicts a melodic execution of industrial sounds, glitch techniques, and eccentric rhythms, the seasoned producer went on to release his two-track EP, ‘Crescent’ this July following the recent unveiling of his debut album. And on its titular cut, ShadowBlink dials up the intensity of his programming as this rippling concoction of high profile sound design launches a multisensory assault on its listeners.

Manyu – Wrap Around Me 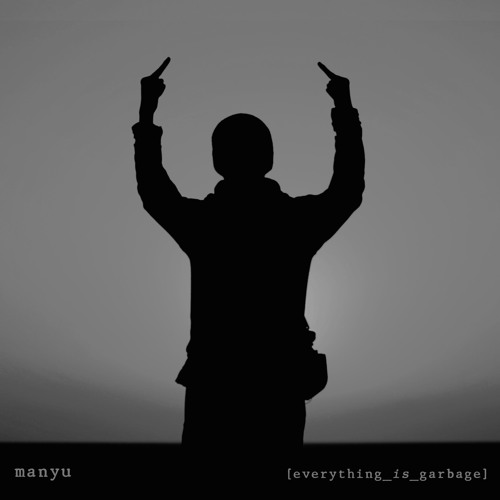 Hailing from Mumbai, electronic music producer Manyu aka Abhimanyu Mullick shared ‘Everything Is Garbage’ this past July, a 3-track EP released via Noosphere Network. A dizzying, yet heady mix of meandering sounds which outline the proceedings, Manyu goes on to deliver one of his most compelling compositions till date with the EP’s stellar cut, ‘wrap around me叉叉电竞官网,炉石竞猜,电子竞技比赛’. Layering the lo-fi ambiance of this immersive cut beneath the waves of his glitch and bass-influenced sounds which wraps around listeners with gradual pace, his practice of music building feels freakishly effective and rich by the end of it all. 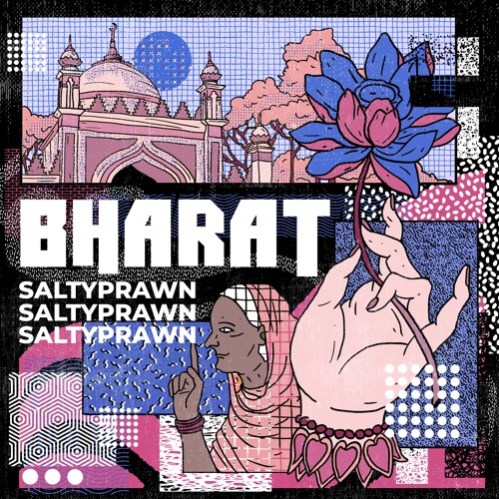 Mumbai-based act Salty Prawn has steadily moved up the ranks to be recognized as one of the most underrated beatmakers in recent years. Boasting of an impressive discography which also consists of several singles, Pranav Gohil returned to action with his highly anticipated EP, ‘Bharat‘ late last month. And while the sprawling 11-track effort has a lot to offer, its unmissable cut ‘Mein Dar Gaya叉叉电竞官网,炉石竞猜,电子竞技比赛‘ goes on to successfully showcase his intricate and highly sophisticated experimentation with bass music which develops complex sonics alongside equipping itself with ingenious bits from the delectable platter of sounds from across the Indian landscape. 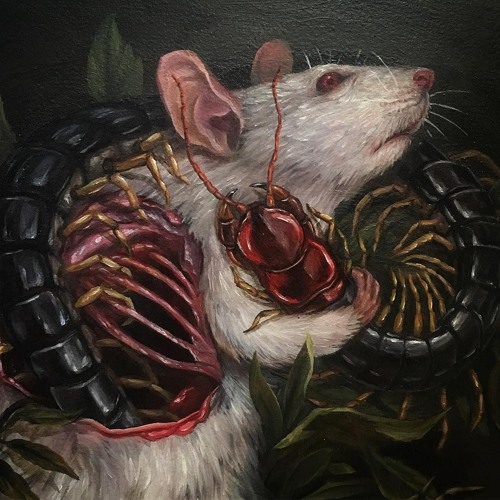 Mumbai-based producer Ekaling might just be a teenager who turned 15 earlier this year, but Neeraj Das has already transformed into a force to be reckoned with in recent months with his gnarly, forward-thinking take on bass music. With a handful of originals and remixes under his belt, July witnessed the release of his ‘Misfortune’ EP which also packed in one of his most thrilling tracks till date. On ‘Centipede’, he whips up a sonic storm parallel to none.