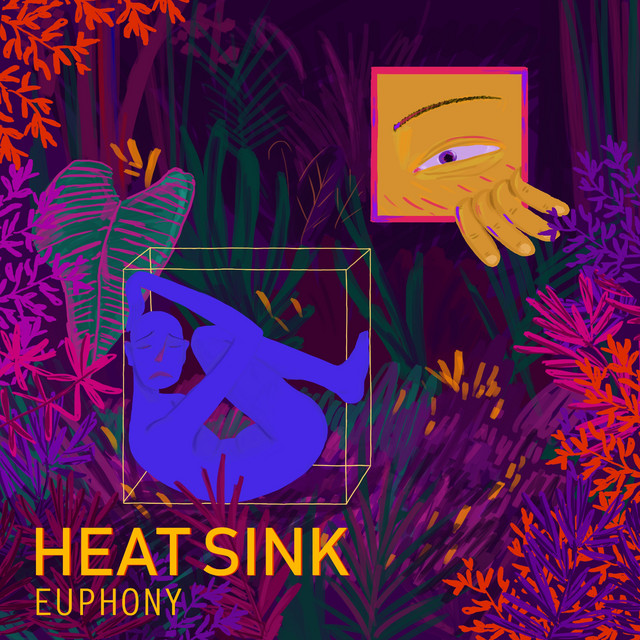 Hailing from Ahmedabad, Heat Sink have finally announced their arrival with their highly anticipated debut EP, ‘Euphony‘. Comprising of six members (Chirag Todi, Protyay Chakraborty, Raag Sethi, Pritul Chauhan, Meera Desai, and Nayan Kapadiya)叉叉电竞官网,炉石竞猜,电子竞技比赛, the indie outfit has been steadily making some noise with their eclectic mix of jazz and prog-inspired sonic goodness that has also allowed them to tour extensively across the country.

On their latest body of work, the sextet crafts a complete package with an unmistakable sense of fun and passion which underlines each creation. Consisting of four diverse, genre-traversing cuts, the proceedings come to life with the onset of ‘Time Lapse‘. Solidified by its joyous twists and turns, the song’s breezy licks and polished vocal work provides an accessible entry point to listeners before ‘Impulse叉叉电竞官网,炉石竞猜,电子竞技比赛‘ subtly takes over to highlight the group’s mutual precision as they go on to embrace the jazzier capabilities of their sound, and deliver it in fine fashion with their own unique, modern twist.

The EP’s final two tracks, ‘I’m Lost‘ and ‘Dark Light‘ put Protyay’s invigorating vocals under the spotlight as Heat Sink shift towards a different pattern with their ambitious arrangements on both the cuts. And while the former does go on to fulfill its role as an unlikely cornerstone of the EP, the latter proves to be its standout track which rounds up the proceedings and also highlights the sonic contrast as one of the most striking features of their remarkable debut.