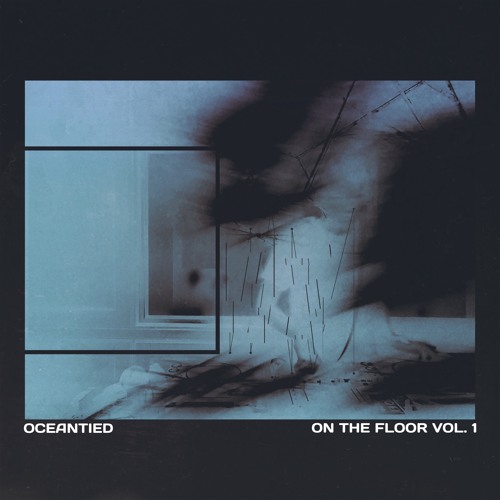 One of the country’s most heavy-hitting electronic music acts, Bengaluru-based producer Oceantied has been wreaking havoc on dancefloors with his explosive live performances in recent years. While 2019 has already seen him release ‘Let You Go‘ and an exceptional remix for , the RBMA alumnus is now gearing up for the unveiling of a new series of EPs inspired by the past few years of DJ-ing on club floors. And its first creation arrives in the form of ‘Luru叉叉电竞官网,炉石竞猜,电子竞技比赛‘, which moves quick on its feet to establish its position as a potential club hit.

Created after a day of sound-sourcing around the streets of Bengaluru, as Ketan tells his listeners, his latest effort presents itself with a polished groove while a powerful and tactile blend of traditional breaks and Jersey Club influences go on to bolster the proceedings with some raw power. A neat 130BPM floor killer which highlights Oceantied’s unique, modern-day take on club music, listen to ‘Luru‘ below.