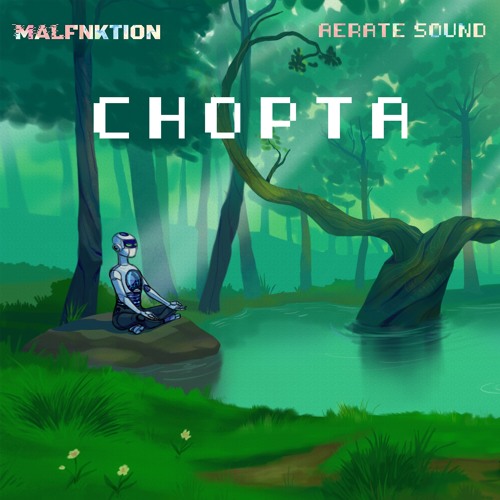 Bengaluru-based beatmaker Malfnktion returned to action earlier yesterday with the release of ‘Chopta‘ alongside fellow electronic music act Aerate Sound, which arrives as the first single from his upcoming album ‘Infinity Trail‘. After kicking off 2019 with his Shayan-assisted single ‘Charlie‘叉叉电竞官网,炉石竞猜,电子竞技比赛, Aditya Alamuru’s newest creation emerges straight from the remote landscapes of Chopta Valley in North Sikkim which floats across a web of intriguing and wide-ranging sounds, as the seasoned act plays around with mystical melodies and traditional vocal samples to craft an expansive sonic ride throughout its four-minute journey.

Accompanied by Joe Panicker’s skillful production chops which contribute towards the constant mutation of the track’s proceedings, the two collaborators successfully go on to merge the etherealness and kinetic power of ‘Chopta‘ within its rhythmic template, which in itself stands out as a rather stunning specimen.

Listen to ‘Chopta‘ below.